If you like to have an interesting and useful rest, then you may certainly be interested in this kind of leisure as a quest. It is an adventure game, the meaning of which is the solution of certain problems, puzzles.


Quests come in different genres and directions, for example, detective, scary, escape rooms and others. Whatever the plot you are interested in, the quest game Kiev will definitely find something to surprise you with. In the meantime, there is no need to worry about it. ”

What are the most unusual quests?

Horror is one of the most interesting and adrenaline quest types. Such horror quests Kiev offers different stories, for example, based on terrible computer games or films. You will be able to feel for yourself the whole terrifying atmosphere of a particular horror movie, plunging into a thematic quest.

These games often involve actors who recreate a particular movie or game to the maximum. Quests with actors Kiev invites everyone who loves experiments and sharp plots to go through. We assure you that emotions will go off scale! 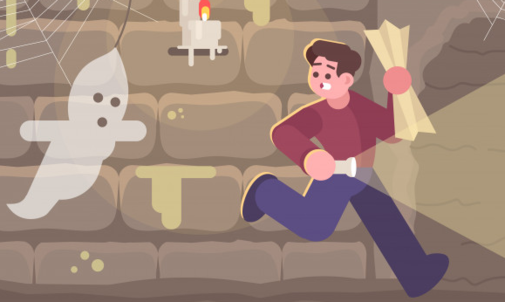 This is a special kind of game in which the actors directly contact the participants, thus creating the maximum effect of the reality of what is happening. In the course of the game, the actors arrange exciting performances that excite the mind and imagination. Kiev organizes contact quests for the most courageous and determined people. Quests with actors can be both scary horror quests and ordinary quests where the actors will help you and guide you along the quest storyline. As a rule, horror games prevail among this type of quest rooms in Kiev, as they cause a considerable storm of emotions among the players.